- Access Control for Partners
-- New UI in the login screen
-- Partners can now login into Studio and only see their workflows.
-- New way to manage user sessions, which would allow us to restrict access to specific screens if needed. 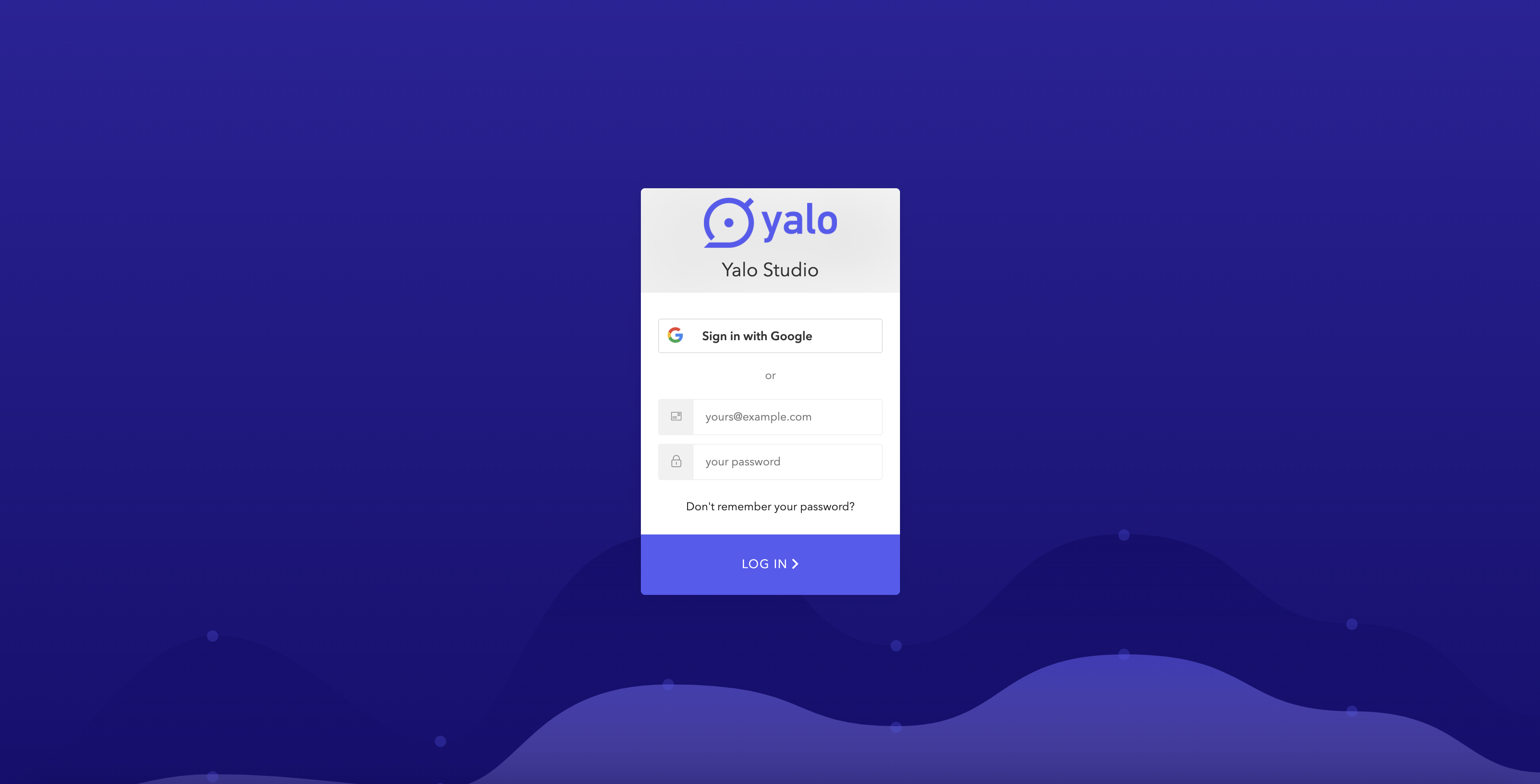 What improvements have we pushed out to existing features?

- Added more DAGs/Pipelines in Composer (e.g. USA to India Syncs, WABA Pgres Sync), which will automate tasks and save time.

- Storefront
-- Allow Storefront's cart view to trigger a query and only show prices when required (ie. for Domino's).
-- Users are now asked to confirm before deleting a product from their cart.
-- Storefront collections can now be queried and filtered.
-- Implemented minimum order UI to ensure customers know whether they have added enough products to their cart.

What bugs have we fixed?

IT IS HIGHLY ADVISED for all customers to update to the most recent versions of their Windows servers. This is not a permanent solution.

- Fixed a bug when trying to publish a static web-view